Not only do I travel in order to photograph weddings, but it seems lately that it’s been more so for personal reasons.  And it makes it so much more worth the while when I can involve photography somehow!  Because you know, you can’t lose sight of why you originally pick up a camera, right?  For me it was nature.

So back in April, I ventured to Whitmire, SC to photograph a prescribed burn gone wrong.  Well, to be honest, I have compassion for both parties involved in this incident because 1.  I personally know the landowner of the destroyed timber and know the time and money lost on their part, while on the other hand 2.  I’m the daughter of a forester who was burn boss on the Sumter National Forest for a bit and know the stress the responsible party, whom I also personally know, was under.  A prescribed burn should not scorch the canopy of a stand of timber; however, this burn got way too hot and did just that. 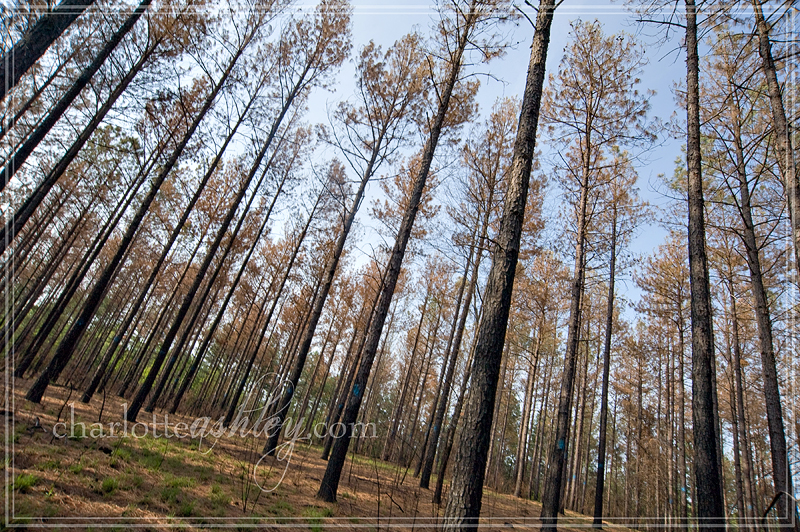 Later that same week I ventured to Branchville, SC to photograph my uncle’s farm which is located along the Edisto River.  He has several crops in production such as blueberries, figs, tomatoes, cucumbers, lettuce, peppers, etc.  Here is the field of blueberries just planted this year. 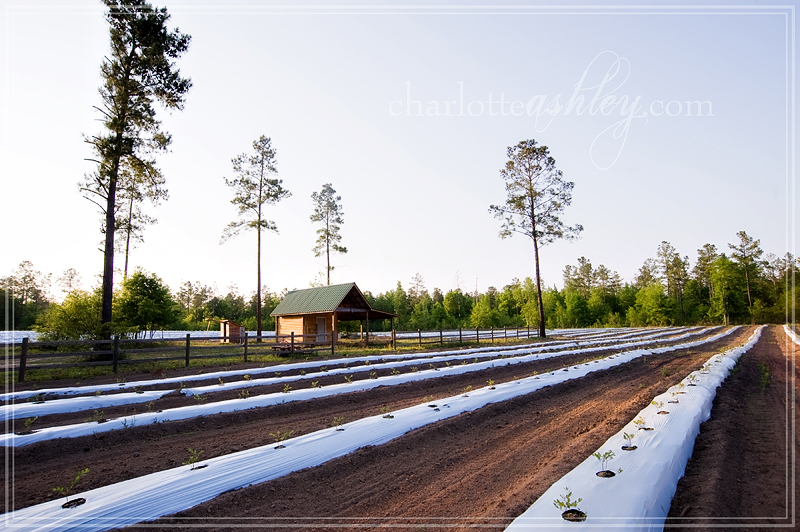 Being property adjacent the Edisto River, I was able to snap some awesome shots there as well. 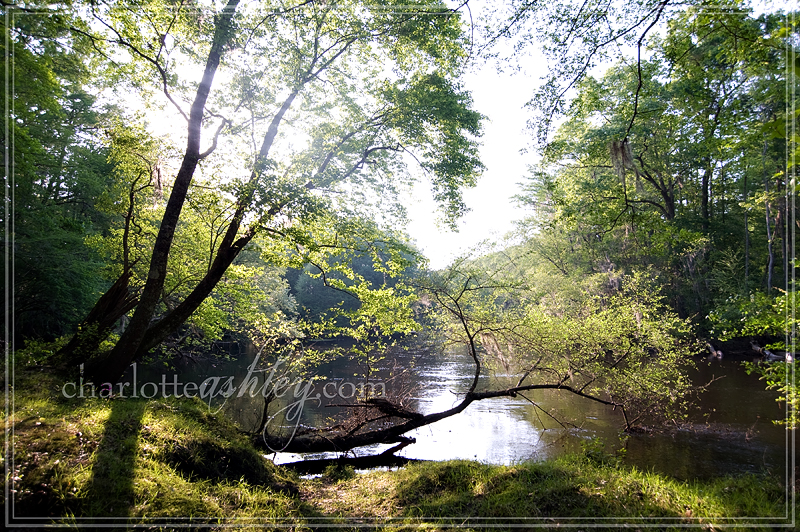 Love this of the cypress knees! 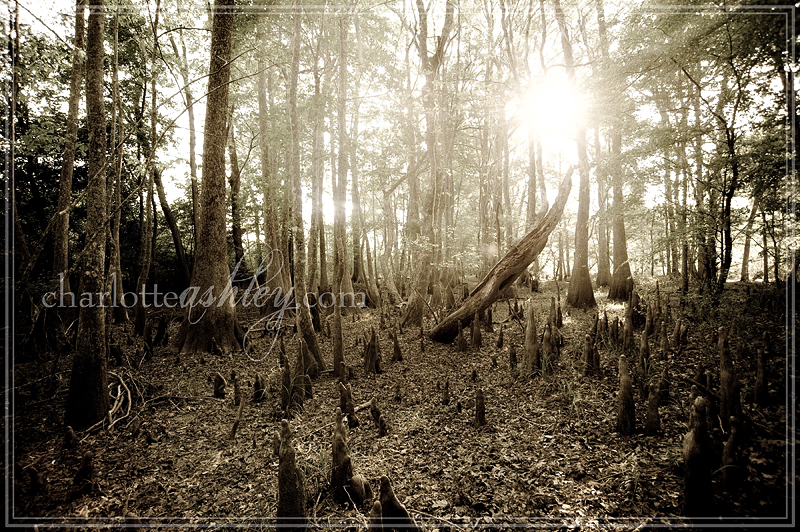 As most anyone, I spend a lot of time close to ‘home’ which is Cross Anchor, SC for me.  While there, I frequent Molly’s Farm Strawberry Patch!  Strawberries are a favorite of mine.  Mmmm.  I love everything about them, not only the taste but the fresh smell lingering throughout the whole area! 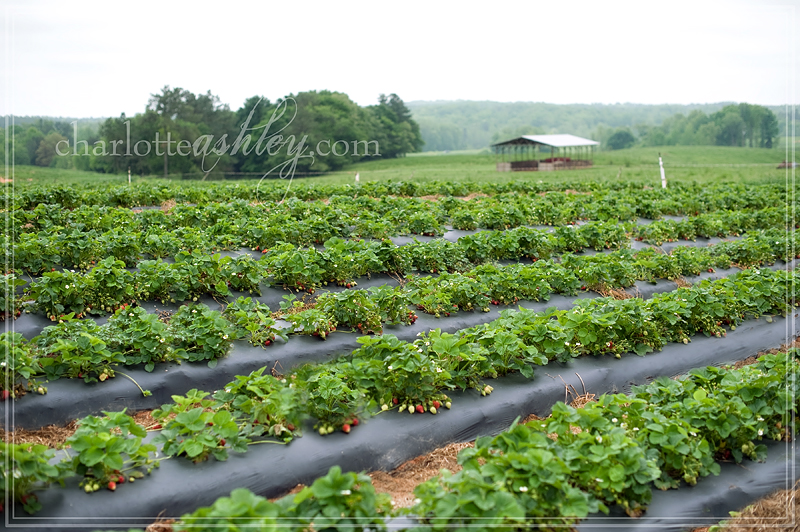 Moseying on over into May, my family and I made our way down to the SC coast for a little R&R one weekend– Litchfield Beach.  All I have to say is praise the Lord for my MIL as she stayed put with my son (who did not like the beach) during his nap time.  I mean really, when was the last time I could totally devote ALL of my brain to a good read?!?!  Speaking of a good read, One Thousand Gifts by Anne Voskamp is the book of choice at this point and a great one at that! 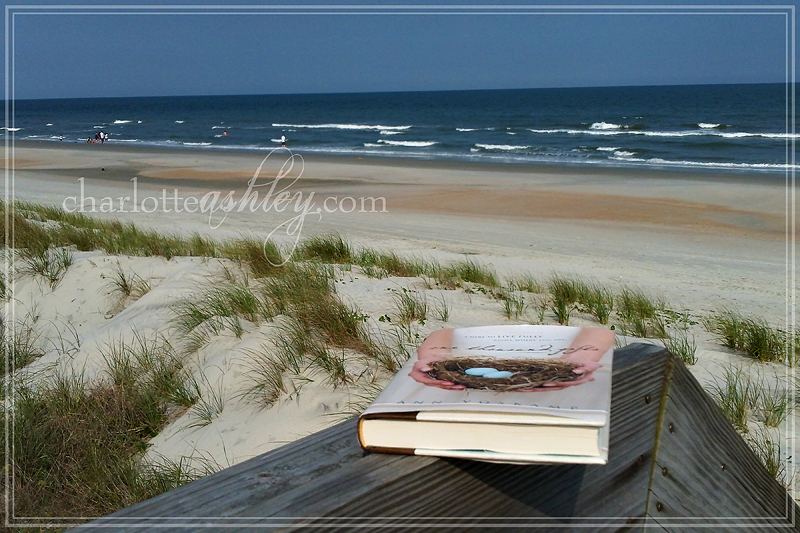 Two days after returning from Litchfield Beach, we ventured to Cleveland, Tennessee.  We used to live there, and it will forever be a place that we vacation!  We love and miss it so much :/  During our last visit, I was able to capture a picture of the 13 year cicadas that are surfacing throughout the Southeast.  We have them here in SC too, but until now, I was unable to really capture a close-up of one. 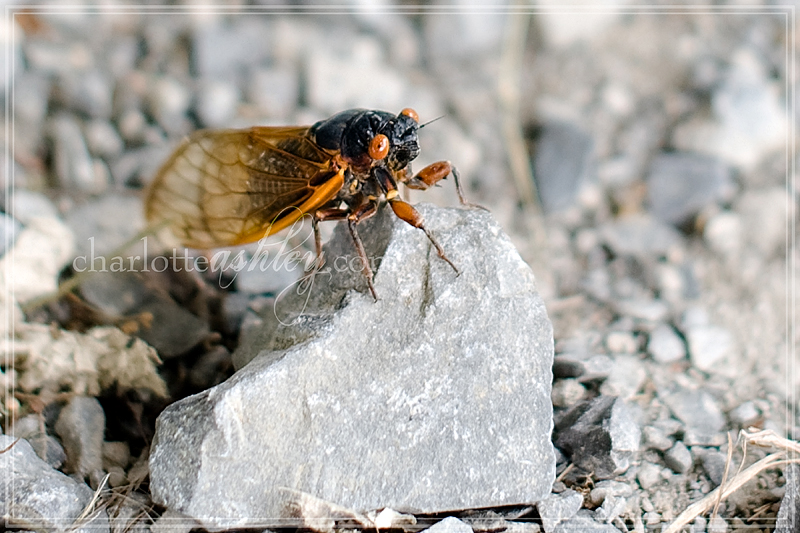 I really do miss the ridge and valley land of East TN.  Here is a snapshot I captured on Hwy 58 between Decatur and Georgetown!  This was a marketing tactic started during the Great Depression by Rock City which is located near Ruby Falls in Chattanooga, TN.  You can see barns painted with “See Rock City” as far North as Michigan and as far West as Texas. 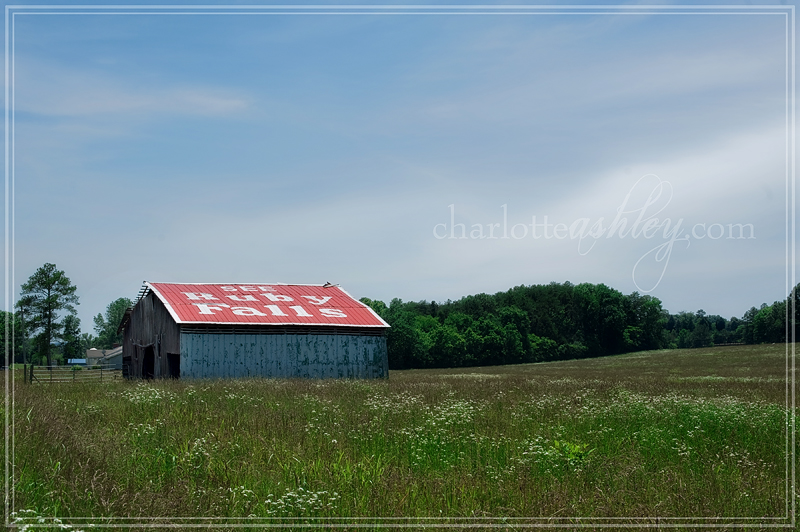 Happy trails to you, until we meet again!